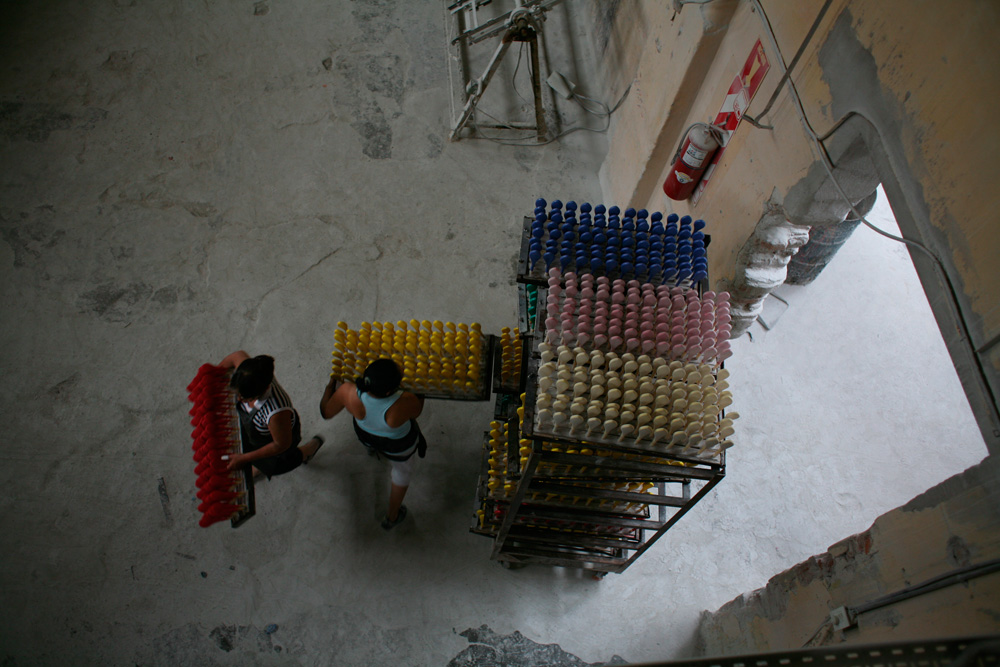 After shutting the doors to the factory, the ex-ownder illegally removed equpment and tried to reopen the factory outside of Buenos Aires under a different name in order to claim bankruptcy on the old factory. Workers camped out in protest for nine months before a judge ordered the equpment returned and gave control of the factory to the workers. Under a special business recuperation law, the Argentinian government has allowed over 600 businesses to operate under cooperative status.